Chocolate cake:
Melt the butter in a saucepan and add the chocolate straight away. Stir until the chocolate has melted completely. Remove from the heat and stir in the sugar. Cool slightly down and then add the eggs gradually. Finally fold in flour. Pour the chocolate cake batter into a round cake tin (22 cm) lined with baking paper. Bake the cake in the oven at 180 degrees Celsius for about 25 minutes. Cool down and store in the refrigerator until serving. Bake at least 6 hours in advance and preferably the day before.

Ginger poached pear:
Scrape away the peel of the ginger and chop the ginger into smaller pieces. In a saucepan bring water, sugar and the ginger pieces to boiling point and let is boil until the sugar has dissolved. Meanwhile, peel the pear, cut the pear into small dices and put it into the sugar syrup. Let it simmer for about 5 minutes and then remove the saucepan for the heat. Let the pear dices cool in the syrup. 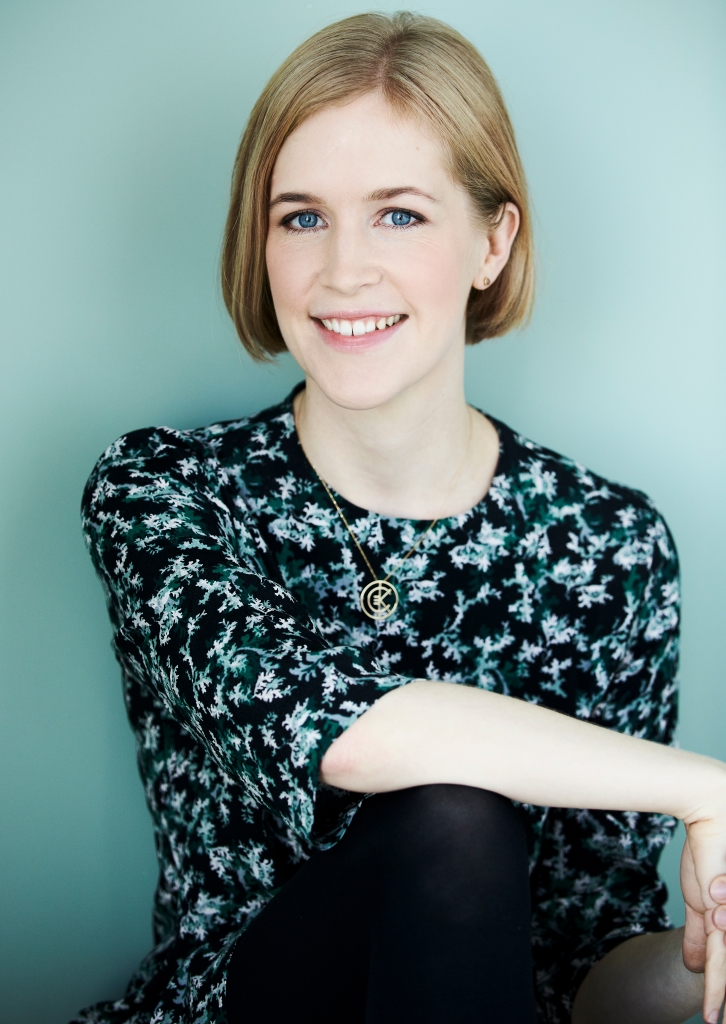 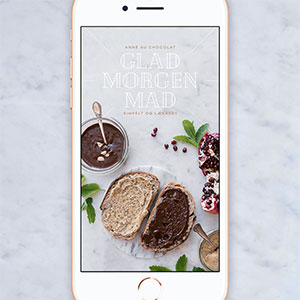